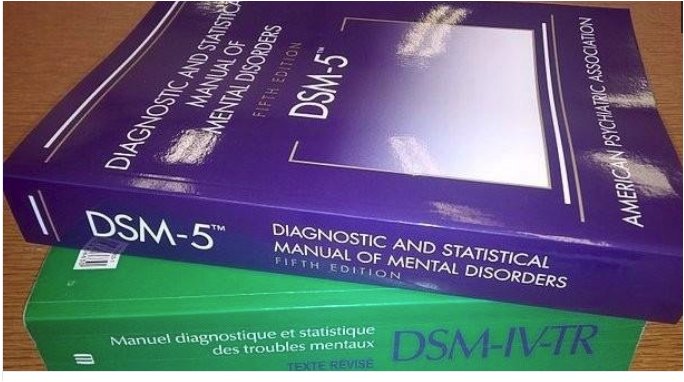 This has been a hot topic lately since professionals and non-professionals alike have been trying to put psychiatric labels on political candidates. Some pundits claim that if they could only examine these persons directly then they could validly and ethically put a diagnostic label on a candidate (usually the candidate they don’t like). However, making, or not making a valid psychiatric diagnosis (called a disorder) requires a nuanced understanding of what a psychiatric diagnosis is all about.

Psychiatric diagnoses are made by looking the reported symptoms and behaviors a person has and seeing how these fit with criteria lists that are in a book called the DSM (Diagnostic and Statistical Manual of Mental Disorders). The problem is that the reported symptoms are subjective, the evaluation by the clinician is subjective, many of these disorders’ criteria overlap, a disorder can be excluded when the symptoms can be better explained by another mental disorder, and some disorders, such as personality disorders, have very low reliability in their validity.

Diagnoses with low validity are still in the DSM because it is unclear how to actually classify these persons and the profession has some inertia to changing a long tradition of using these personality disorder terms (the profession also wants to use these disorder names to bill medical insurance companies). For example, a recent presidential candidate was said by many to be narcissistic, but his self-centered behavior could very well be part of hyperactivity disorder, bipolar disorder, or other problems. Even psychiatrists who would interview this man directly would likely have different opinions about him.

Because of the subjective nature of making a psychiatric diagnosis the validity is quite variable. It is not the same as diagnosing a measurable quantity, such as high blood pressure (measured with blood pressure cuff), stroke (seen on a brain scan), or heart attack (seen on EKG or echo-cardiogram). It does not mean that psychiatric diagnoses are not real, it only means the validity in making a diagnosis in a specific person is low.

When studied in large groups, some psychiatric disorders can be said to have higher validity because there are some biological changes found in some percent of these persons. For example, groups of persons with schizophrenia, severe depression, or attention deficit hyperactivity disorder, may have a significant percent with certain findings on functional MRI brain scans, but not all of these persons, and not all will have the same kinds of findings. The scans suggest there is something going on in the brains of these persons, but a consistent smoking-gun is elusive and so the tests can not be applied to validating a diagnosis in a single individual. For personality disorders and other conditions, there are few to no biological findings and the validity of these labels is extremely low.

Psychiatric diagnoses should really only be used as a “street sign” between patients and doctors to indicate directionality to guide treatment decisions. In this way a psychiatric diagnosis necessarily remains “provisional”, and is never really definitive as medical or surgical diagnoses can be. Extreme caution should be used in giving the name of a diagnosis to a third party, especially a school or a place of work as these labels can follow a person’s record for their lifetime regardless of the validity of the label. Needless to say, throwing around labels at public figures is rife with difficulty. It does not mean that politicians do not say or do unfavorable things, but unfavorable things are not the same as a diagnosis.